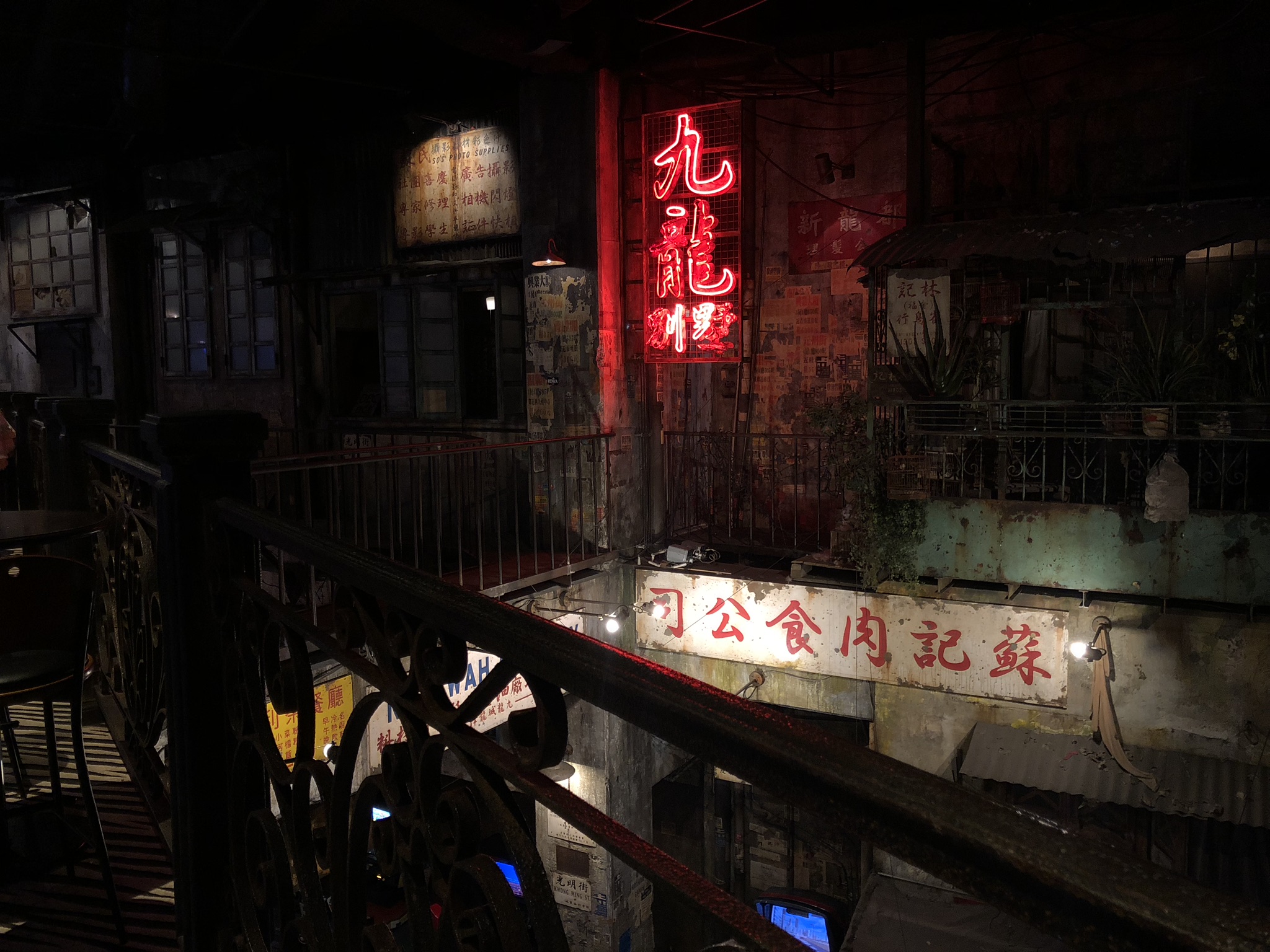 I’m an operating systems programmer by day, and by night I’m a wannabe artist and nocturnal hacker.

One of my major hobbies is collecting pinball and arcade games. I learned a lot about electronics from fixing broken games, and learned a lot about reverse-engineering software in order to preserve foreign games in my collection. I keep my collection at a private arcade-slash-hackerspace called XION, which is a never-ending source of projects on its own.

Many of my personal programming projects revolve around trying new stuff, automating my life, hacking the Linux desktop, or doing stuff with LEDs. I post nearly everything I do on my GitHub.

I help run a local DanceDanceRevolution community called SF Evolved. This includes co-hosting a bi-weekly podcast called The Arrow Panel. DDR has been a major part of my life ever since I was a teenager. It was largely responsible for a lot of my current music tastes, and I met most of my friends through it as well.

Besides that, my other interests include hacker and beat culture, cyberpunk art and literature, electronic music, science fiction, open source software, languages (human and computer), and transhumanism.

The logo featured on this site is my name written in one of my conscripts. I hope to write about it more someday, maybe once I properly digitize it.