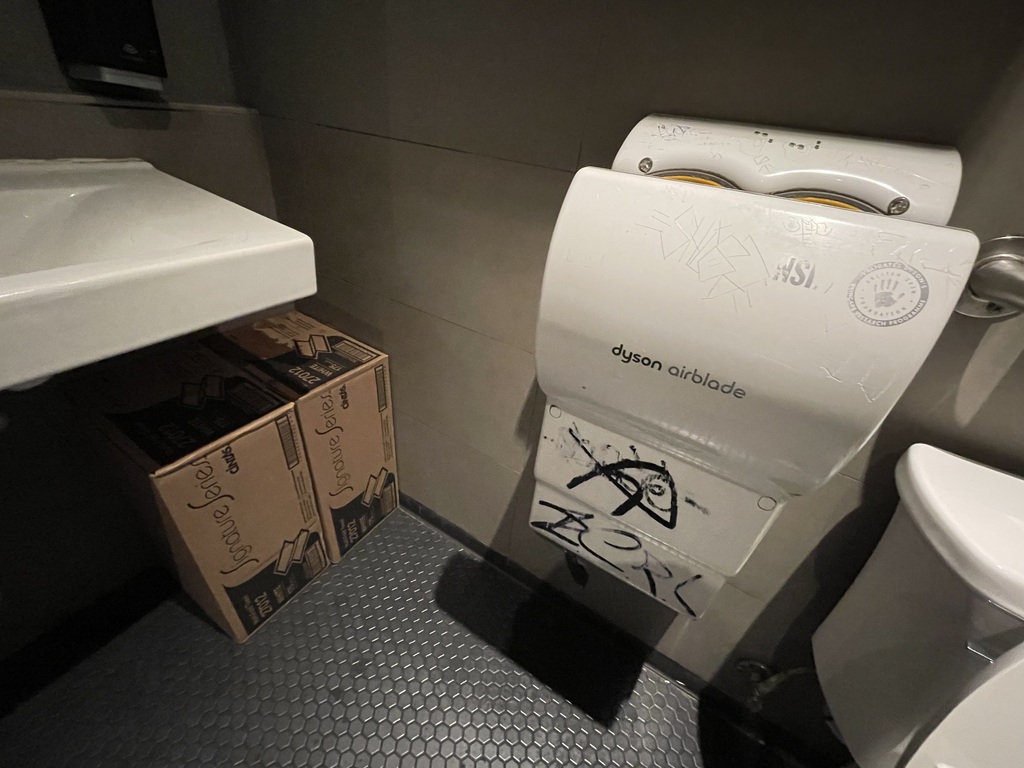 It goes without saying that the increasing amount of carbon dioxide in the atmosphere is a problem. Average temperatures are expected to increase across the globe by a modest amount, potentially leading to climate destabilization. More imminently, there are phenomena currently being observed today that are causing actual problems for humans.

The Greenhouse Effect causes dry places to become drier, and wet places to become wetter. The Colorado River, an important water supply for my home state of Arizona, is an interesting real-life example of what sort of problems the increasing amount of carbon dioxide causes. The Colorado River’s annual precipitation in the river’s source, The Rocky Mountains, has increased 1% in the last century1, but the volume of water flowing down the river has decreased by 15%. Why is that so? Besides the fact that warmer and drier climates cause more water to be lost due to evaporation, another large contributor is the significantly increased amount of vegetation, “greening” the Colorado River Delta2 and thus decreasing the water flow due to consumption by plant life. The reason for this, of course, is photosynthesis. An abundance of sunlight—and now, carbon dioxide—means that plants thrive in this environment.

Don’t worry too much though, while us humans got ourselves into this problem, we can also get ourselves out of it. All interesting problems are soluble3! While completely eliminating carbon emissions would be ideal, it wouldn’t actually solve any of these problems long-term. Instead, this becomes a potentially planet-saving opportunity for smart people all over the world.

Also, have you ever noticed signs in public restrooms that ask you to dry your hands with an air dryer instead of paper towels to “save the planet”?

With regards to the sanitation argument, apparently this has been a very long running conspiracy4. You’ll see a lot of research about this, both those funded by famous air dryer company Dyson, as well as counteracting evidence from “Big Towel” claiming that air dryers only spread germs around. Whatever, we’re talking about the planet here. 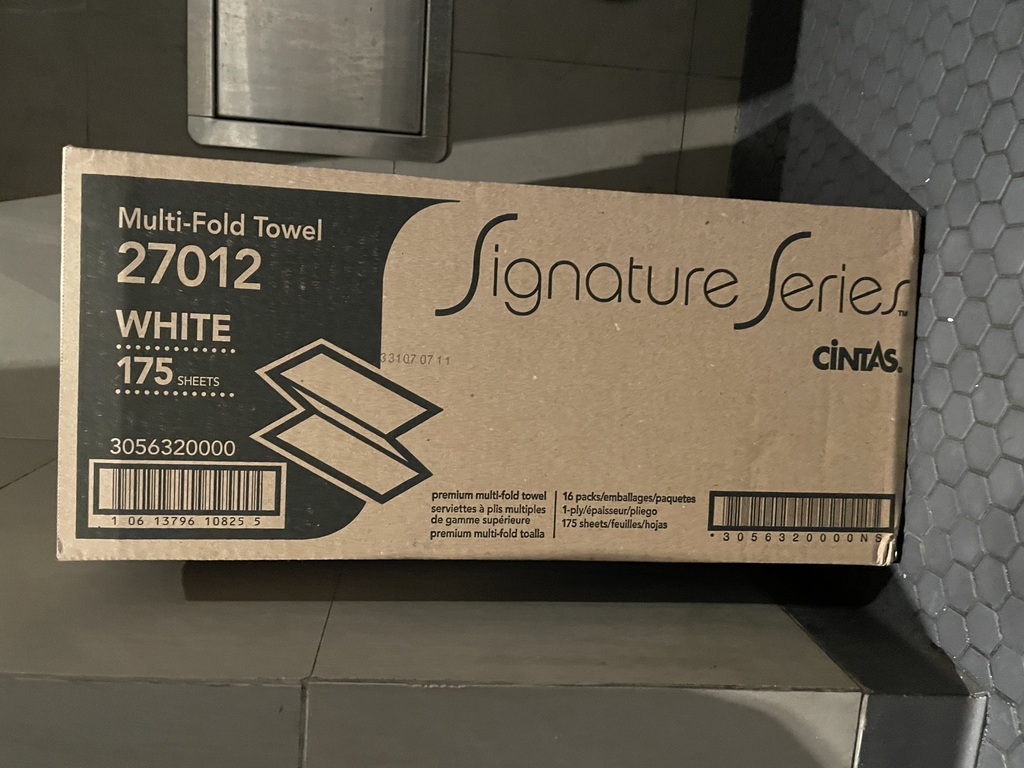 Back to carbon dioxide for a moment. One of the most promising innovations coming from smart people around the world is carbon capture. Carbon capture involves using technologies like electrolysis, mineralization, or even harvesting algae to remove carbon dioxide from the environment. This technology has been used on submarines for decades already, but is becoming more and more energy efficient in the 21st century.

However, carbon capture is really only half of the story. The other half is what to do with all that carbon! This other half is called either carbon utilization or sequestration. Utilization, obviously, implies using the captured carbon for other things. For example, captured carbon can be made into methanol, making it a “carbon neutral” fuel. Sequestration, on the other hand, is centered around how to store the captured carbon somewhere safely, in cases where there’s too much carbon to be utilized by the market efficiently.

Carbon sequestration might sound like a defeatist mode of operation, but there are actually a lot of interesting applications of this already. The Bill and Melinda Gates Foundation is investing heavily in an Icelandic company called Carbfix, who is taking captured carbon and turning it into cement. Their website also mentions that a lot of rock formations on Earth already contain a lot of carbon stored naturally, so they claim to be “imitating nature” in that regard.

Another interesting application is synthetic diamonds. There’s a company aptly named Sky Diamonds who are taking carbon captured from the environment and are turning it into diamonds, which are just rocks of carbon anyway. Both Carbfix and Sky Diamonds are carbon negative companies, which I think is really cool. The products that carbon negative companies produce are called “carbon sinks”, either products or sequestration strategies for where captured carbon ends up.

In the case of carbon emissions from coal power plants5, one might argue that a fine sink for carbon sequestration is right back into the earth, where it came from in the first place. Now back to paper towels.

The most effective and ubiquitous carbon capture machines already exist in nature. It’s trees! Once thought by science fiction authors to be a quickly depleting natural resource6, trees are actually now more abundant than ever. In fact, Earth has more trees today than it did just 35 years ago7. While this is good news for carbon capture, just like the case of the Colorado River highlighted above, more trees also means increased risk of wildfires and other ecological impacts.

So while trees are becoming ever more abundant (and perhaps even, we could fare better with less of them), energy is becoming more and more scarce. Even if population growth were to slow down on Earth, the amount of entropy in the universe will only continue to increase, meaning a higher demand for energy. Fortunately, clean energy is also a huge business and huge opportunity for smart people as well. With incredible advancements in solar and wind technology8, these problems too, are soluble.

So when it comes to personal choice regarding sequestering carbon captured from the atmosphere, or burning up precious energy, paper towels are obviously the better choice for the Earth.

Think of the planet, and use paper towels.